Posted by Rupert Connor on Wednesday, September 13, 2017 Under: Locomotives
Earlier in the year we acquired a non running Lister D stationary engine. After cleaning it up, adjusting the timing, tensioning the timing chain, fitting a new condensor, replacing the head gasket, de-gunging the petrol tank and making a few cardboard gaskets we got it running with a satisfying chug. The intention is to use this engine as the power unit for a roughly two thirds scale representation of a Lister Railtruck. The distinctive Lister parts are available in 7 1/4 inch gauge as Colin Edmondson's 'Stumpy' design. The only tricky part of building such a locomotive is likely to be sourcing a suitable gearbox. We may well use some form of friction drive and have already had some design ideas.They are a popular design among minimal gauge enthusiasts, so there is plenty of inspiration out there! 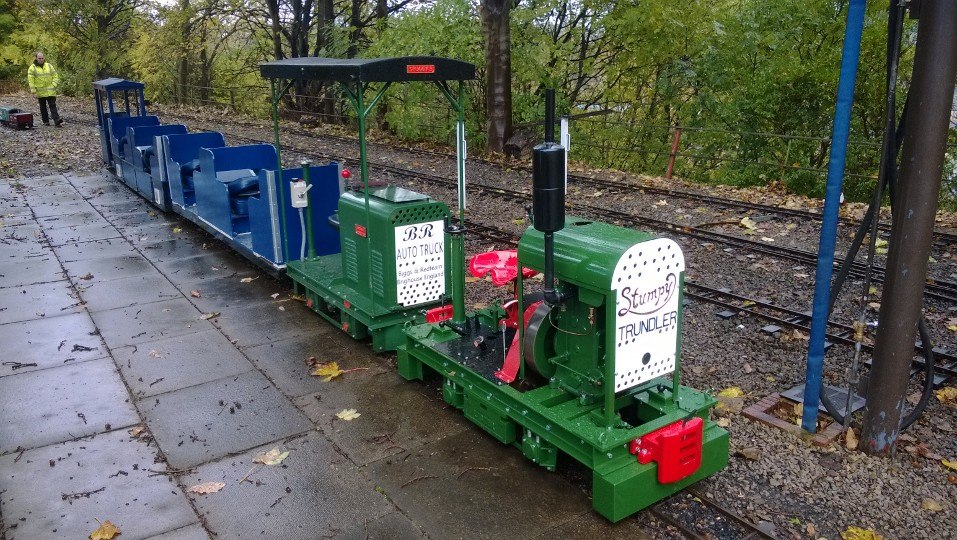 Several 2 ft gauge examples of this type of locomotive were used on the nearby New Pitsligo peat moss, so we think a Lister Railtruck will make a particularly suitable locomotive for Karen's Little Railway. Most of the New Pitsligo locos have survived into preservation, (the most local survivor being at the Alford Valley Railway) and there are pictures of them in both pre and post preservation days on the internet. For instance, there is some information about no.52610 on the Moseley Railway Trust's website at https://mrtfleet.wordpress.com/diesel-locomotives-3/diesel-locomotives-8/80-2/ from where this picture (below) was downloaded. 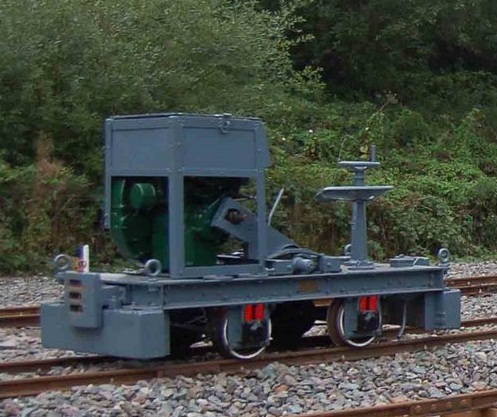